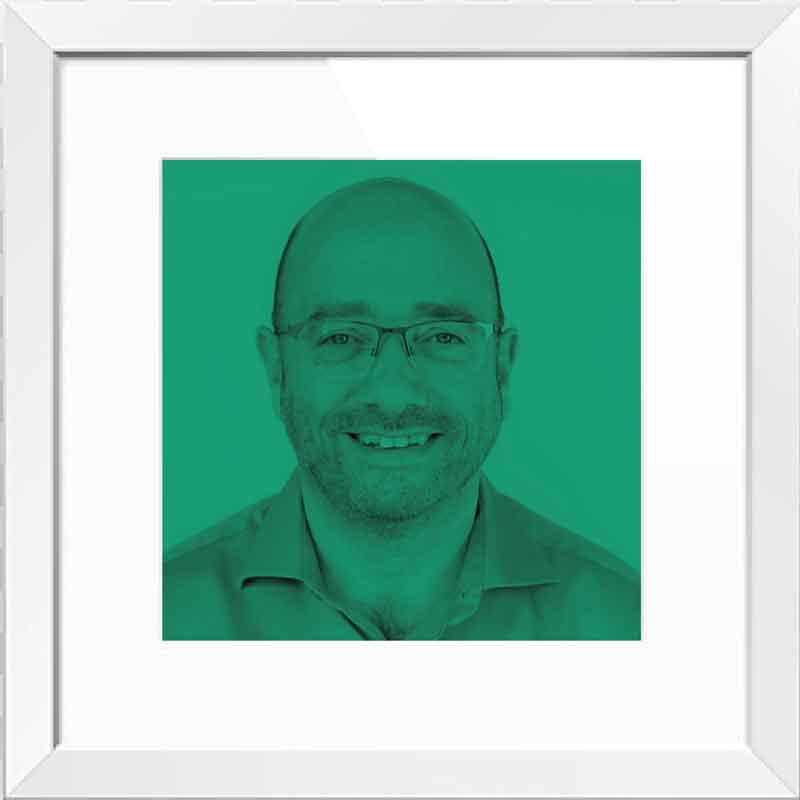 What is on your wish list for the next year with TPSquared?

A successful 2020. It’s been a strange road the last 12 months to this point, and I just want success for the people that have put so much into TP Squared.

Do you have an office nickname? What is it?

I imagine I do, but they probably won’t tell me.

If given a chance, who would you like to be for a day?

A bit cliché, but wouldn’t mind being the singer and drummer for Genesis in their heyday.

If you could be anyone from any time period, who would it be and why?

I’d be a time traveller from the future, then you can dip in to any time period – sneaky.

People would be surprised if they knew:

I write and record music as my main hobby.

Favourite quote from a film.

Monty Python’s Holy Grail French taunting scene, all good, but this probably tops it all:
I fart in your general direction. Your mother was a hamster and your father smelled of elderberries!

What aspect of your role do you enjoy the most?

Building a client relationship isn’t a job to me – it’s about being yourself, having a giggle and sometimes you make friendships with people that last for years.

Write a music score for a film or TV programme.

What is the first concert you attended?

What is the worst thing you did as a kid?

Too many to mention.

What one food do you wish had zero calories?

What was your first car?

What is the first thing you would buy if you won big at the lottery?

I’d buy me some time to try and work out what I would do with the money I’d won.

What’s your favourite season and why?

Used to be Autumn, but now it’s summer. Long days, cold beer, BBQs with friends, and watching the wildlife in the back garden long into the night.

What are three words to describe TPSquared? 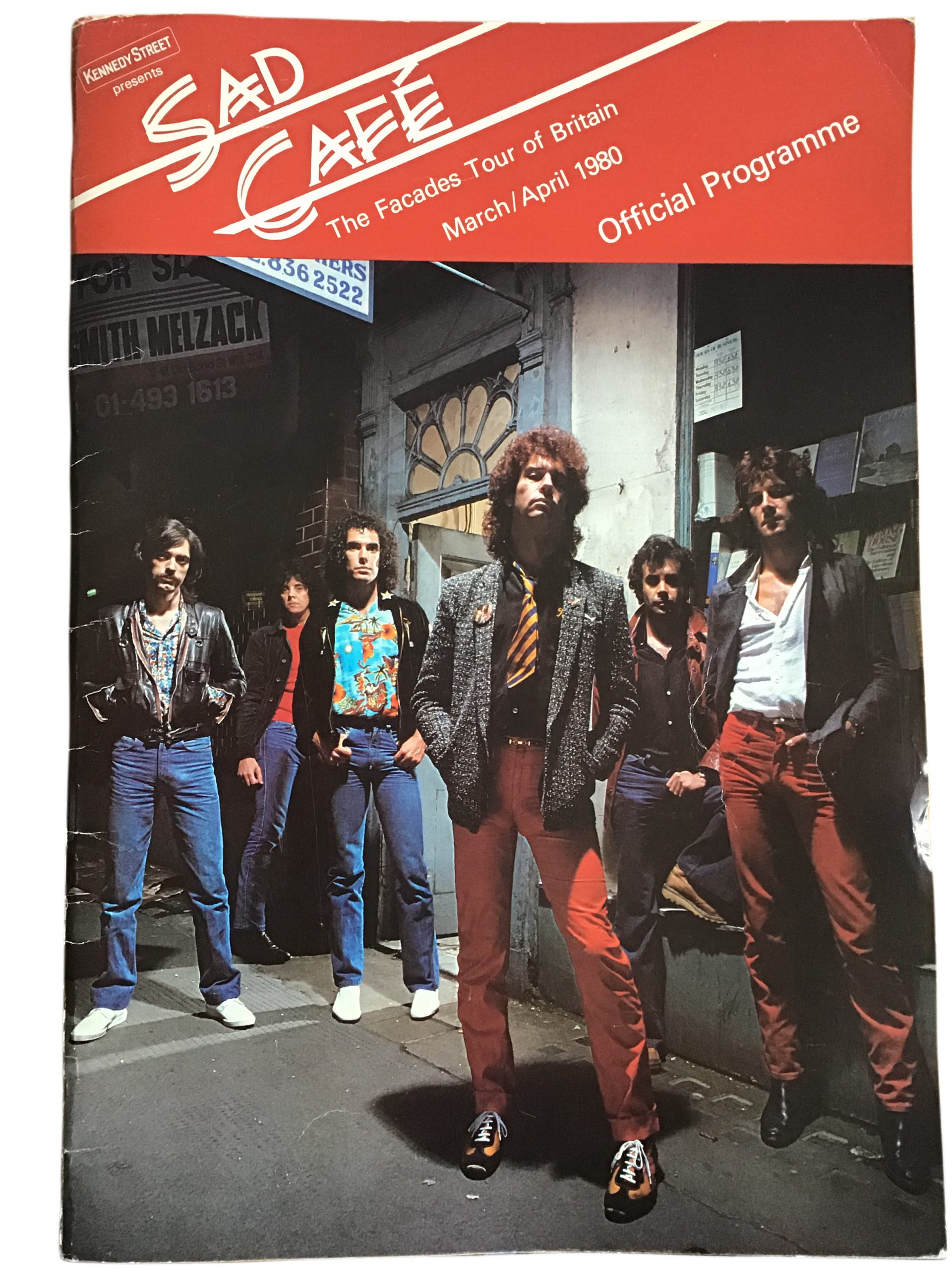 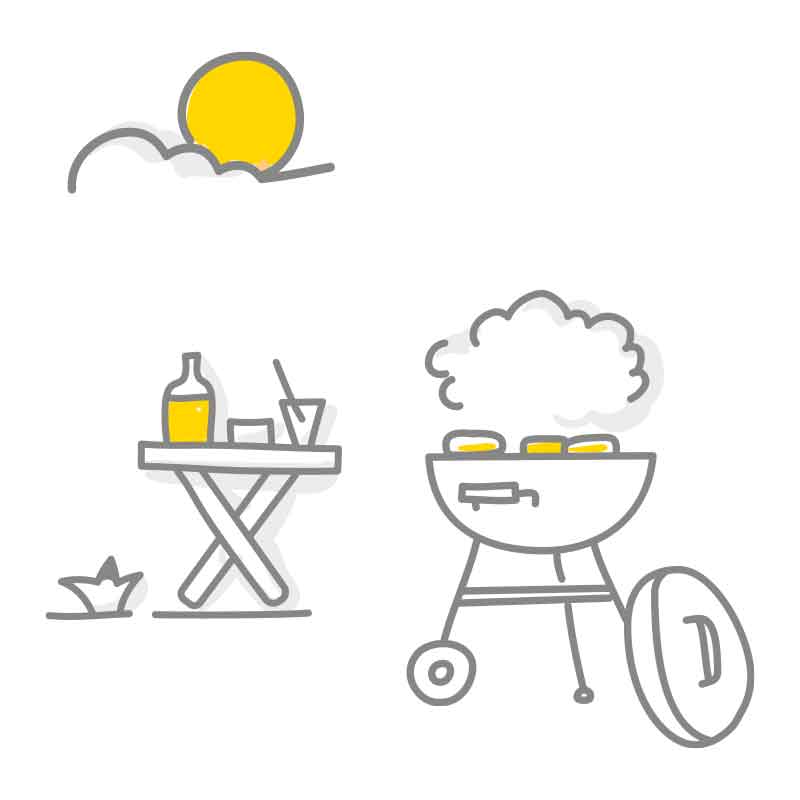 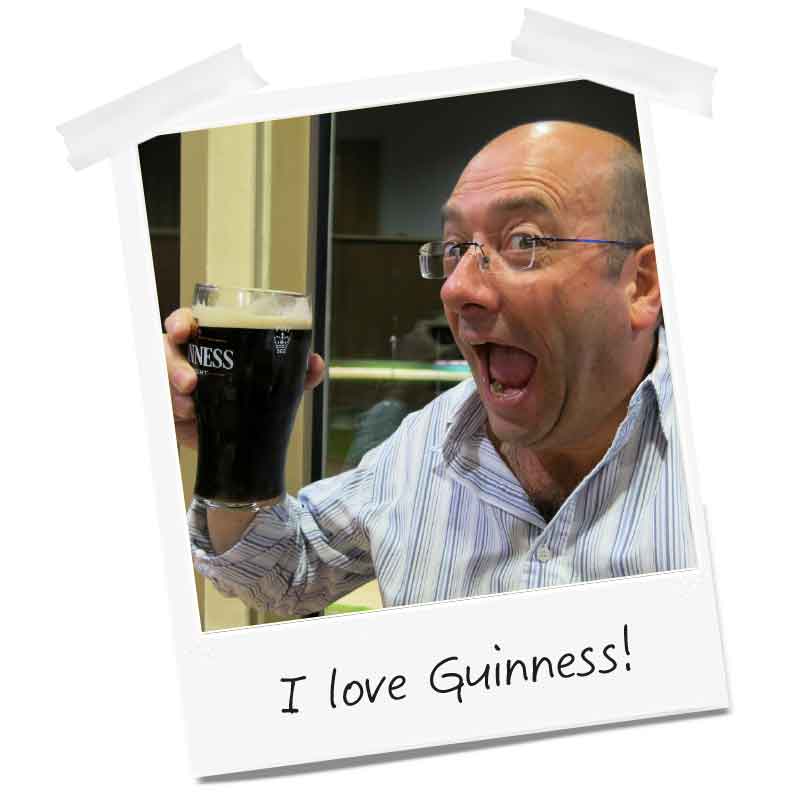